Nico is very long and very tall. Because of his size he can’t quite curl up the same way a lot of dogs do, and that’s led to some very goofy sleeping positions over the years. 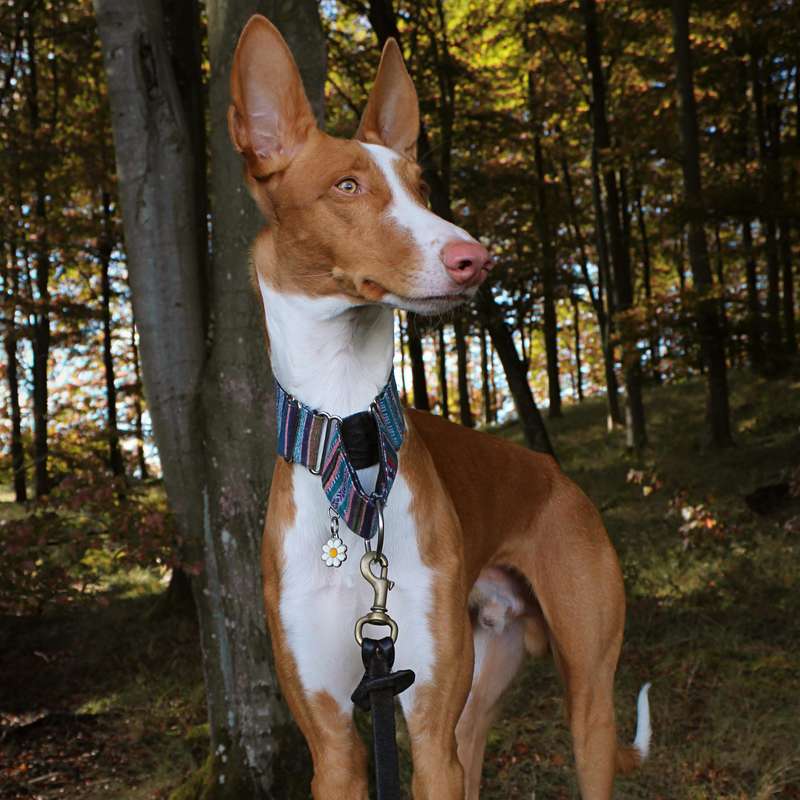 “We very often find him in funny sleeping positions that make us go ‘There’s no way that’s comfortable,’ but he doesn’t seem to mind at all and often chooses to squeeze into unusual positions,” Nellie Jönsson, Nico’s mom, told The Dodo. “We have nicknamed him ‘pretzel boy’ because of his sleeping positions and it is something that he has done ever since he was a puppy!” 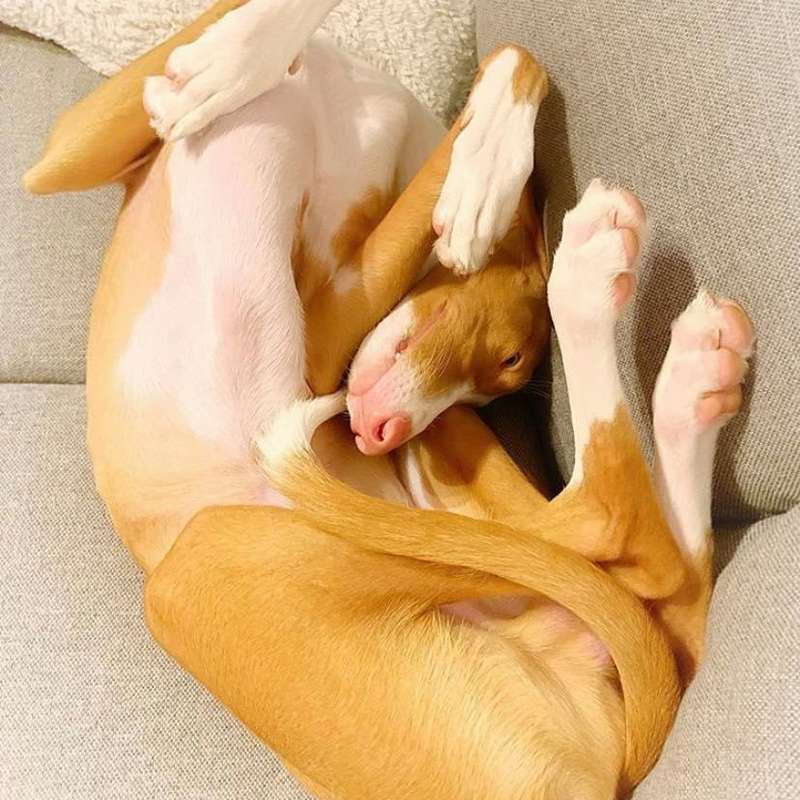 Nico’s family is pretty used to his silly sleeping positions by now — but recently, he decided to twist himself into a position that made even his mom do a double take.

In preparation for a nap, Nico squeezed up close next to his dad. He tried to make himself fit so that his head was touching his dad, and the result had him looking like some kind of strange Halloween monster. 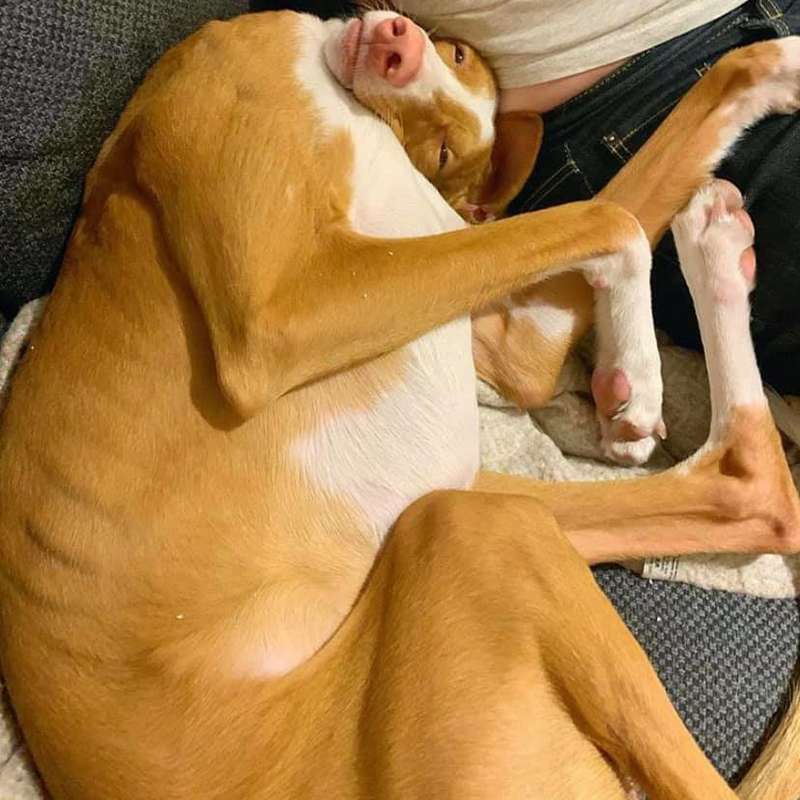 “At first glance my heart skipped a beat,” Jönsson said. “It looked very weird — even for him — and I thought that he had gotten stuck somehow, but upon closer inspection he was totally fine, he just wanted to sleep next to his dad I suppose! When we had made sure that he was OK and that he was comfortable we laughed and quickly captured the weird position on photo so that we could show my friends.”

Nico didn’t understand what all the fuss was about, of course. He was very comfortable and content with the sleeping position he had chosen, and quickly fell asleep. 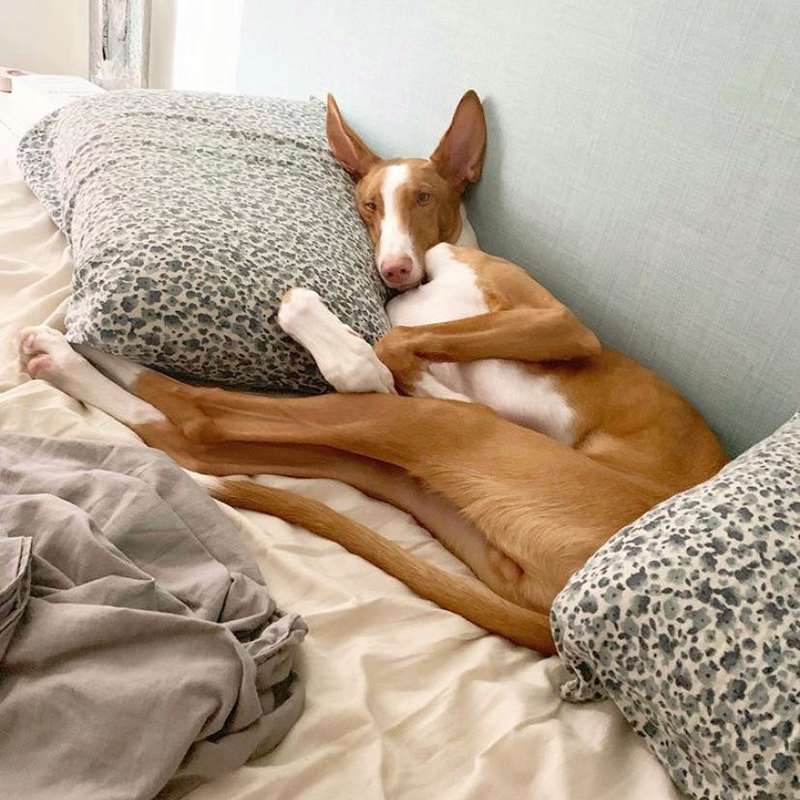 “He was in that position for quite a while,” Jönsson said. “Heavily asleep for most of it, except for when we were disturbing him with our laughter.”

Nico loves finding new sleeping positions that often look a little questionable to everyone else, and his family loves being entertained by their adorable, goofy dog and his strange sleeping habits.
Thrillist

GUESS WHO IS SICK AND NEEDS THEIR MEDICINE NOW?