PETA has uncovered South African President Cyril Ramaphosa’s hidden connections to, and investments in, the trophy hunting industry. The revelations came after the group released video footage of an American tourist who ineptly shot and killed a young elephant on a nature reserve adjacent to Kruger National Park.

PETA’s recordings of Ramaphosa’s managers reveal that he is quietly developing and expanding a trophy hunting property called Diepdrift and stocking it with animals from his personal wildlife-breeding operation, Phala Phala. He also owns a 50% stake in Tsala Hunting Safaris.

The group recorded conversations in which Ramaphosa’s staff members admit that he shares equally in the profits from all hunts conducted through Tsala and spoke of the importance of concealing his involvement.

One said, “We try to keep the president’s name actually out of the hunting thing. So [Ramaphosa] wants to spare himself this, how can I say, bad publicity and all of that. So we got to do it under a different name brand, where none of my name or his name are connected to it.”

“President Ramaphosa is lining his pockets through the cold-blooded murder of gentle, curious elephants and other wildlife, who deserve protection, not exploitation,” said the President of PETA, Ingrid Newkirk, in an email sent to WAN. “The majority of South Africans will not applaud their president for auctioning off the country’s wildlife to overseas trophy hunters for personal profit.”

PETA’s video shows an elephant peacefully wandering out of the bush as an American trophy hunter and his guides lie in wait. The American then shoots the elephant in the head and watches as he falls to his knees. The suffering animal looks at the shooting party as the man, who paid $ 30,000 to kill him, is given instructions from his guides on how to shoot more accurately. He finally shoots him four more times, causing him to rumble in distress and to warn others. 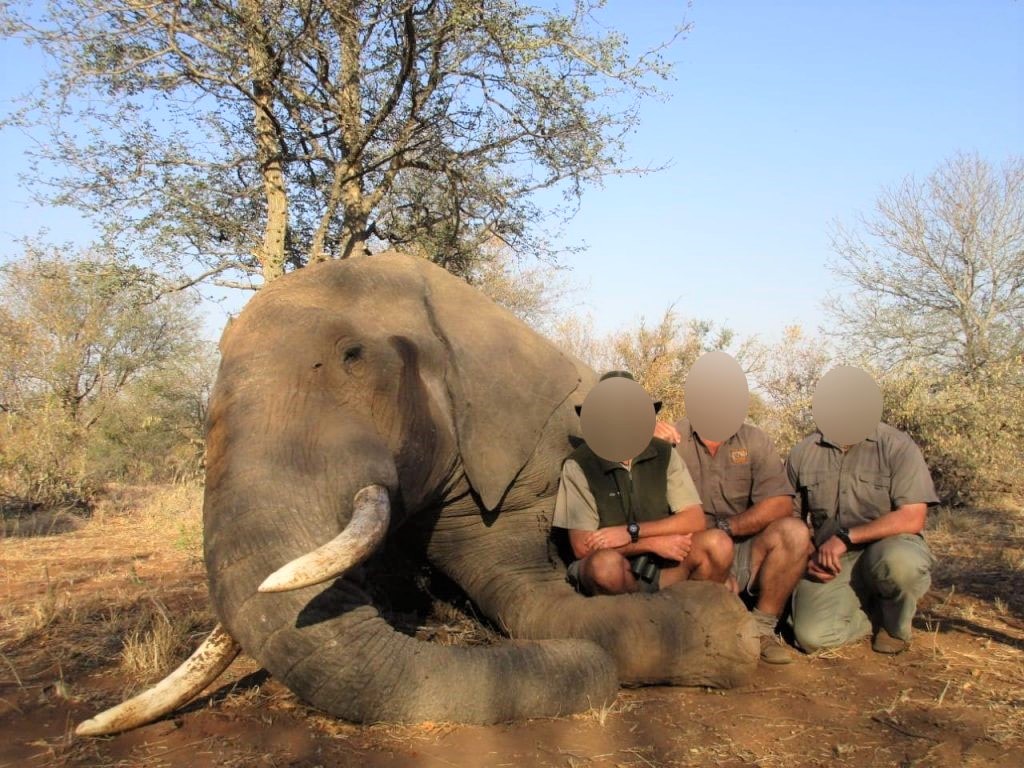 The shooter later paid nearly $ 20,000 to have the elephant’s body parts preserved for shipment to the United States, prompting PETA to renew its call for UPS to enact a ban on transporting wildlife trophies. More than 40 airlines have banned the transport of wildlife trophies since 2015. UPS has already banned the transport of shark fins, certain live animals, and ivory, but it is still enabling the trophy hunting industry.

Please sign PETA’s form to urge UPS to ban the shipment of hunting trophies HERE! (Bottom of the page)

All your pet’s needs, delivered free on your schedule. Save 35% on your first order, plus an 5% back with Pals Rewards. Change or cancel anytime.

His Name Is Xiao Qi Ji